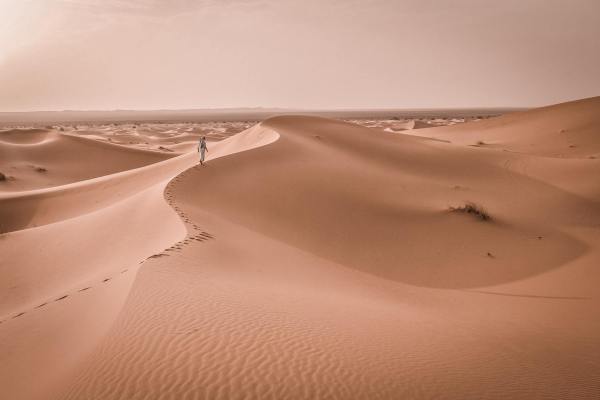 There’s a new craze on the block called micro-progress, to help you just get stuff done and feel happier while you do so.

I’m about to say something you’ll hate.

You are not short of time. You have time. If you really wanted to, you could fit everything into your day. Exercise, work, a social life, healthy eating — all of it.

What was your reaction? Did you make an excuse, or start formulating ‘reasons’, for why you legitimately have no time? If so, then you need to take that excuse out of your vocabulary. Now. It’s as much of a procrastination aid as cat videos … but with more guilt, and less fluff.

If you want to procrastinate less — and do more — then you don’t need a grand master plan of how to manage your time. Actually, you need the opposite. It’s tempting to try and set yourself grand, unachievable goals, and then either never start of give up early on. Because changing enough to fulfil these lofty goals requires too many lifestyle changes.

It’s not that you don’t have time. It’s that it’s not a priority to change your entire schedule and current set of habits to create the time. Or as entrepreneur coach Peter Shankman puts it:

“If you want something to be a priority in your life, you make the time for it at the expense of something you deem not as important. It’s truly that simple.”

Which is great, but again, what if that’s too much friction? What if you still procrastinate and don’t have time? How do you get out of this loop?

If you’re thinking that this is just another article to guilt you into feeling bad about not doing enough with your day, then don’t worry. Micro-progress is a feel good method of becoming more productive, and using your time better. Better still, it’s something you can accomplish easily with a Mac productivity app — so no fancy equipment is required.

Whether you want to develop a new app, launch a new business, get fitter, or just do more with your day, tracking what you’re doing in terms of micro-progress is bound to change how you’re managing your time. 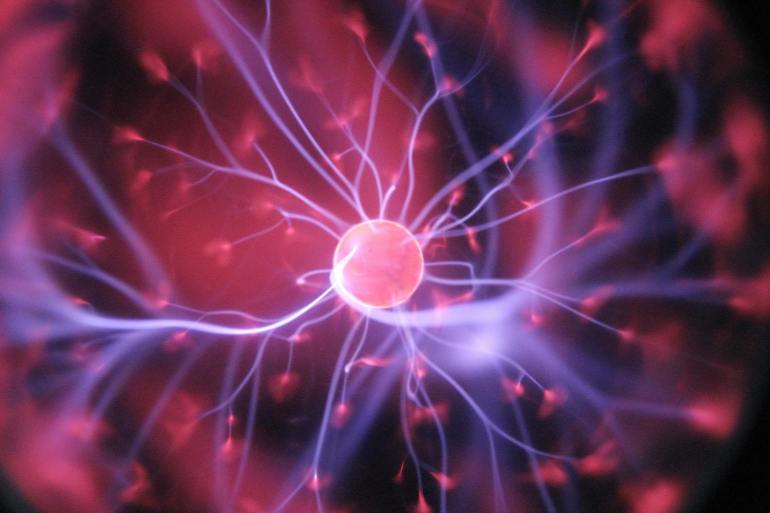 Step One: Break Down Your Tasks Until They’re Split Atom Size

Let’s drop the gimmicky micro-progress term for a moment to talk about what it actually is. A few variations of the name exist: the two-minute rule, the five-minute rule, or the one-minute rule — all of which, you guessed it, are pretty much the same thing.

If you’re unfamiliar with what these are, they’re the idea that anything taking less than X number of minutes gets done now. It’s a rule I’ve used for years, and it’s had benefits like being great at keeping in touch with people: most messages never take more than five minutes to reply to, so I just do it immediately.

But I’m still a procrastinator on big tasks.

The problem with only accomplishing little tasks is that you never get started on the big ones, and never get into any sort of flow. So take that big task, and break it down. Then break it down again. And again. Until every piece of it only takes a few minutes.

For example, if I were to break down the steps I took to write this article, it would go something like this:

Each of these only takes a short time, but the results of breaking the tasks down this small are huge:

Using small tasks and momentum is often used by marathon runners, including Desiree Linden, who won the Boston Marathon earlier this year. She’s quoted in her post marathon interview as saying:

Breaking your tasks down to the size where they seem easily manageable not only makes them seem not only less daunting, but means you’re constantly bolstered by your success from five minutes ago. 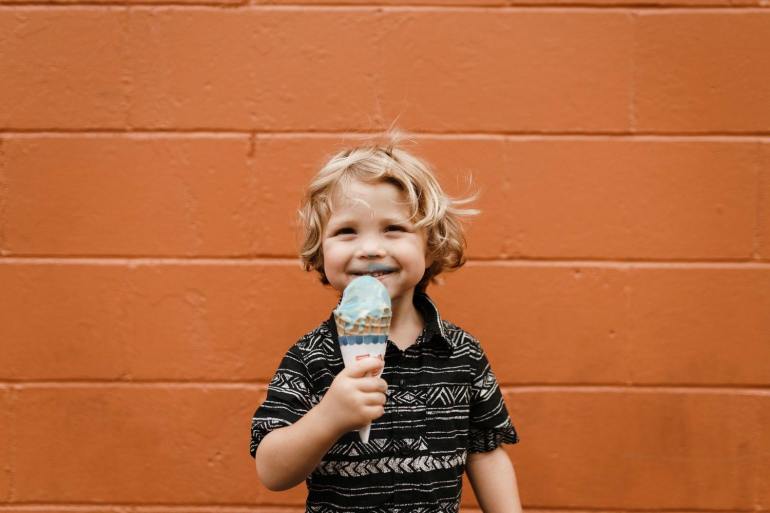 Micro-Progresses are Scientifically Proven to Make You Happier. No, Really. They Actually Do.

We’ve talked a lot on the Timing blog about mental health struggles of freelancers. If you’ve ever been through depression or mental illness, or know someone who has, then you’ll be able to relate to breaking down your day into micro-progresses to feel a sense of success.

For instance, when taking a shower in the morning is hard, maybe it gets broken down into steps. Sometimes it might take several hours, but when it’s done? You feel so pleased with yourself.

Why would something that should be so easy create such a feeling of success when it’s completed in hours?

The answer’s simple: you’re congratulating yourself on every little step, because it’s that hard. When we calibrate our brains to appreciate the many amazing things we do every day, we’re getting constant hits of dopamine, the happy hormone.

The dopamine has several results. We feel pleased with ourselves, and we also feel inspired to recreate the event for more. So if you’re feeling overwhelmed by a huge task, like creating a new website for your business, then breaking it down doesn’t just make it more manageable. It also means you’ll be getting a steady stream of dopamine that makes you feel good and makes you want to keep going. 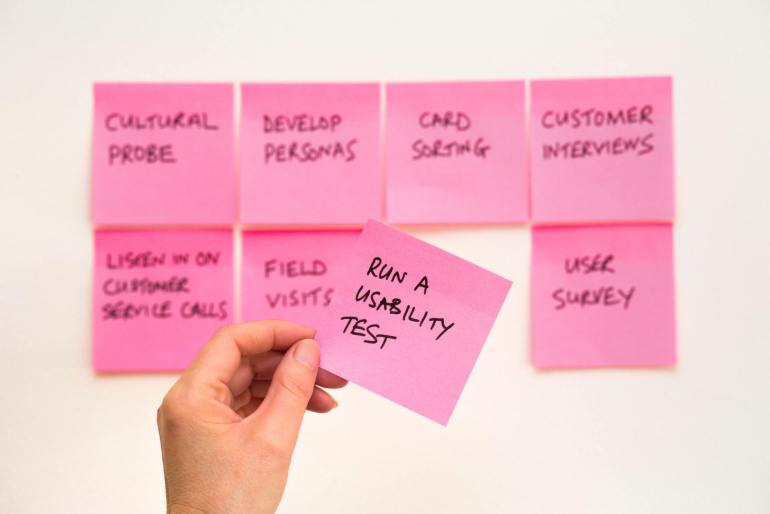 Use Your Mac Productivity Apps to Accomplish Micro-Progress

In 2011, professors Baumeister and Masicampo from Wake Forest University conducted a study on unfulfilled goals. They showed conclusively that tasks we haven’t done make us anxious and distract us, which is no surprise really.

What the study also showed, though, is that writing our goals down not only frees us from that distraction, but helps us to accomplish them because we already have a plan of action. When participants in the study were allowed to make notes which helped them successfully complete the first activity they were given, their performance on the next task significantly improved.

Just the process of writing down tasks makes you more effective and frees up your brain to concentrate on the task actually in hand. Mac productivity apps like To-Doist can help, as unlike post-its written around the house they can ping you reminders when it comes time to actually complete them.

Writing down your tasks as the first micro-action means you are already tricking your brain into doing a better job on the next task.

You can also use a work time app like Timing to manage your time, as it automatically tracks your progress rather than you using an app which bulk records time. By tracking the individual actions on each task, Timing sets you up to celebrate your wins.

The main take-away from how micro-progress works to stop procrastination, though, is that you should just get started. Once you’ve discovered how much better it feels to celebrate what you have done than worry about what you haven’t, you’ll want to keep going, and procrastination will become a thing of the past.

Become more productive and celebrate your micro-progresses by downloading a free trial of Timing, and giving automated time tracking a go. Don’t procrastinate: just do it.